Back to New England

We woke up at 3:45 am to catch a 6:20 flight to Boston.  This was the beginning of a very long day.  We flew into Boston, caught the train to Exeter, NH and then took an Uber to the Harley dealership to pick up the bike we rented……I know what you are thinking….um, don’t you have a bike….yes, but we are renting one for two reasons.  First, we ride a Dyna Super Glide and have been thinking about trading it in on a Street Glide and second, so our friends Chris and Jenn could ride with us for the day.  So we rented a Street Glide for us and let Chris ride Kirk’s bike. 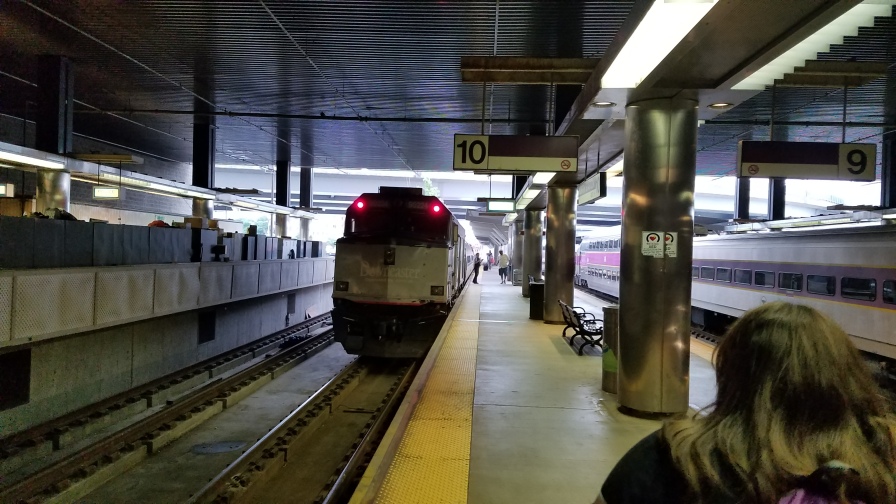 The people at Seacoast Harley-Davidson were awesome.  They got us on the road quickly and even changed out the seat so we would have a more comfortable ride. 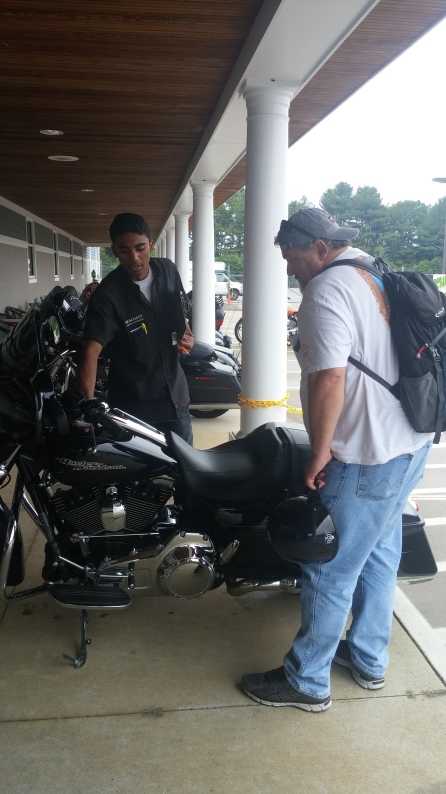 We rode to York and Kirk put a new tail light on his bike, but it still wasn’t working correctly so we ended up having to ride back to the Harley dealer (about 30 min away) to try and get it fixed.  Chris rode Kirk’s bike and we followed on the rental for safety since the brake light didn’t work.

The service center at Seacoast Harley was great.  They worked us in as quickly as possible, fixed the problem and got us back on the road.  It still took about an hour and a half, so by the time we got back to York it was after 4pm.  There went the day of riding.  Jenn and Chris had to go back home because their daughter (who was watching their little one) had to go to work.  Kirk and I wanted to ride a bit longer so we headed up the coast.  We rode through Kennebunkport…and by the Bush compound (I didn’t get a picture…stupid me).  I have to say, I was really liking the Street Glide. 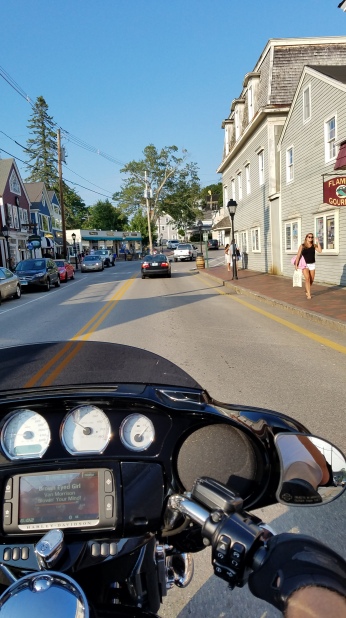 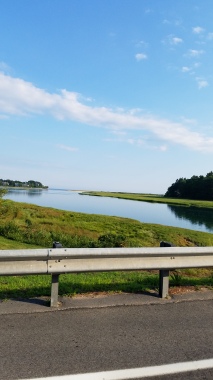 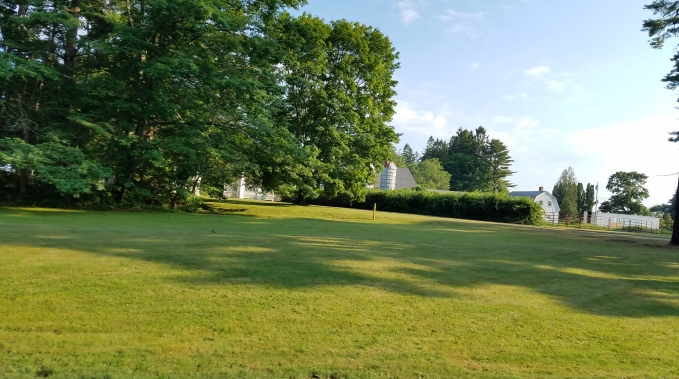 We stopped at Bentley’s Saloon in Arundel, ME.  (many people recommended that we stop there) What a super fun place.  I would love to come back and camp there for a night or two. 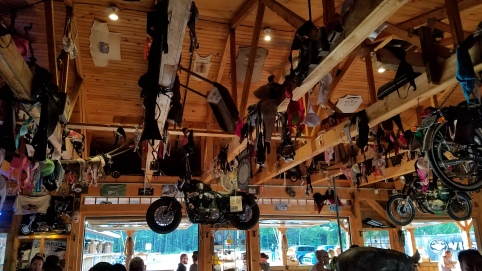 We had some dinner and I met a really nice “Irish” guy.  His name is Terry…..He’s not really from Ireland.  He sat down next to us at the bar and he had a strong accent.  I thought he sounded like he was from Ireland, so I asked him where he was from.  He answered Worcester Mass, and asked where I thought he was from.  I told him Ireland and he and Kirk laughed at me all night long for that.  I just am not used to hearing that type of Massachusetts accent.

We finished dinner and made our way back to Chris and Jenn’s house and hung out for a while.  We decided to make a run up to the lighthouse in our pajamas for some laughs and pictures.  (we were in a car, not on bike)  Then we headed back to the house and watched a movie until we couldn’t keep our eyes open.  All in all it was a good day and they were great hosts. 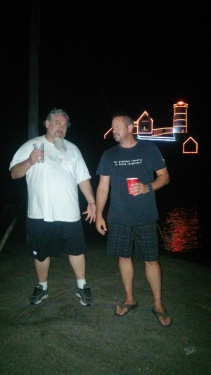 Before we left Chris (who is in the Army), gave Kirk one of his company coins.  If you don’t know about the military, this is an honor and we are feel privileged to have been given one. 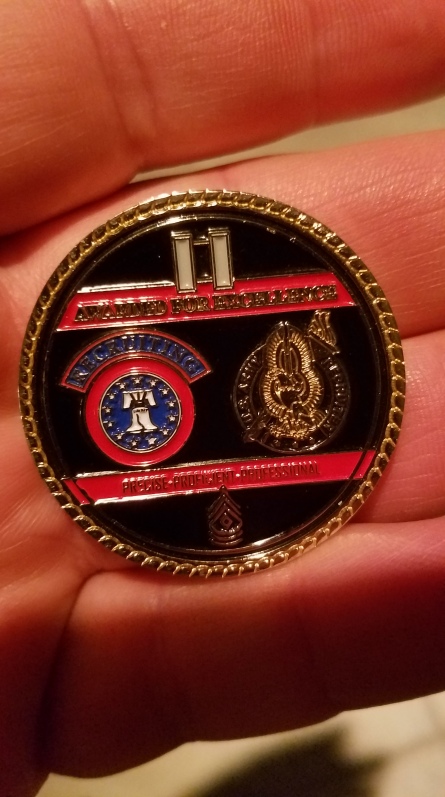 I really want to go back up there next summer and explore more of Maine and the rest of New England.  It was absolutely beautiful.  I never knew it was such an amazing place. If you have never been, you have to go.

One thought on “Back to New England”