I was excited to get away from the snow and cold and head to sunny LA.  My son was fencing with Arizona State University in the Championships there so it was a good excuse to get back to California for a bit.  Unfortunately the weather was so cold while I was there and it was super warm in Ohio…just my luck.  On a good note, my grandson was in Anaheim that same weekend with his other grandparents to go to Disney so I was able to get to spend a day with him.

I picked him up and we headed to Cal Tech to watch “Uncle Boo” fence.

It was nice to see my son and spend the day with him.  The team did well.  The saber team took second place.  My son was a little upset because his best friend, Ryan, decided not to go to the tournament.  He wouldn’t tell Kylar why he wasn’t going…just that he had plans.  Kylar was sure that they would have taken 1st place if Ryan had been there.  All in all though it was a good day. 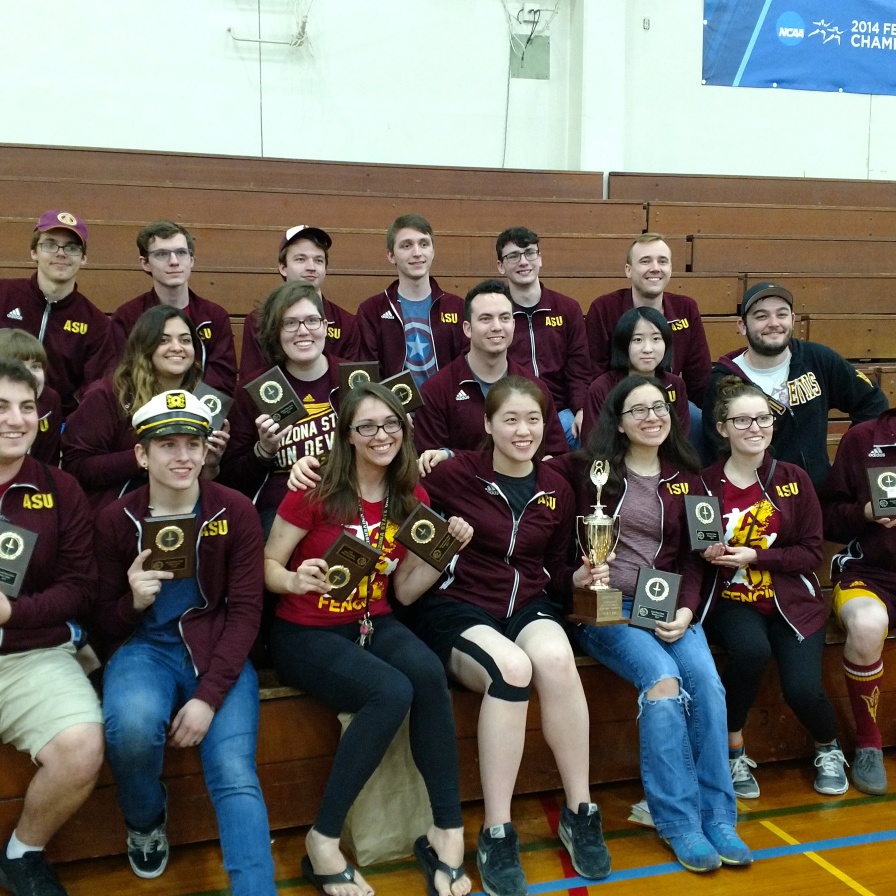 After we all had In-N-Out Burger, I dropped Leon back off with his other grandparents and got ready to fly back to Ohio. 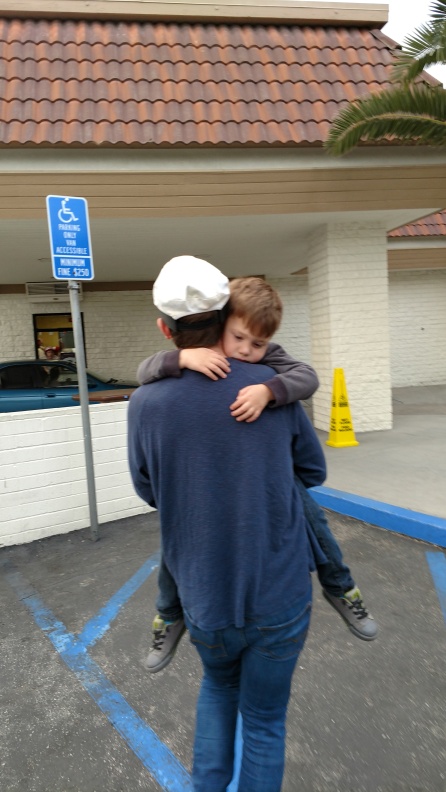 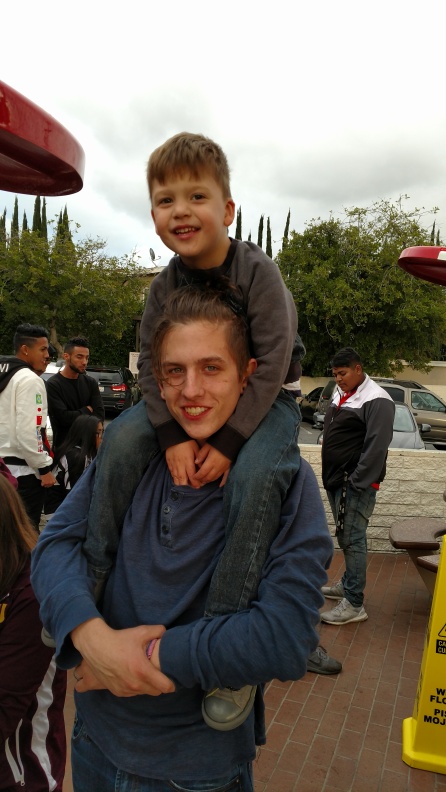 I returned to Ohio on Monday night. On Tuesday night (or early Wed morning about 1 am) I received a text from my son. His best friend, Ryan (the one who had plans instead of going to fence) went to Sedona, Arizona and jumped off of a bridge and killed himself over the weekend while we were in California…… That was the “plan” he had.  He left a note for my son, but he didn’t find it until it was too late.  It is very tragic.  We all have been dealing with the aftermath of this horrible event. 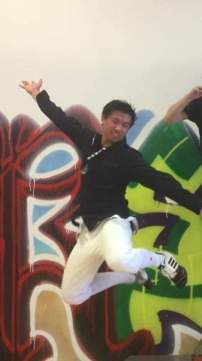 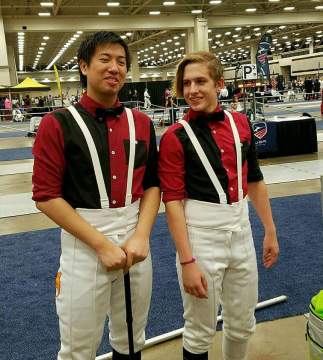 Being so far away from my son has been the worst because I worry about him every day.  I was not able to go back to Arizona for the funeral because the cost of the flight was outrageous, plus we realized that my son really needed to be with his friends at this time and we would probably be a distraction.  He was surrounded by his girlfriend’s family and the fencing family and had lots of people there for him and. that made me feel better.

A few weeks after the death, my son had a fencing tournament in Cleveland, where we were staying, and I got to spend the weekend with him.  His spirits were good, but there was a sadness in his eyes.  It was his first big fencing tournament since the death and it is something that they would have been doing together. 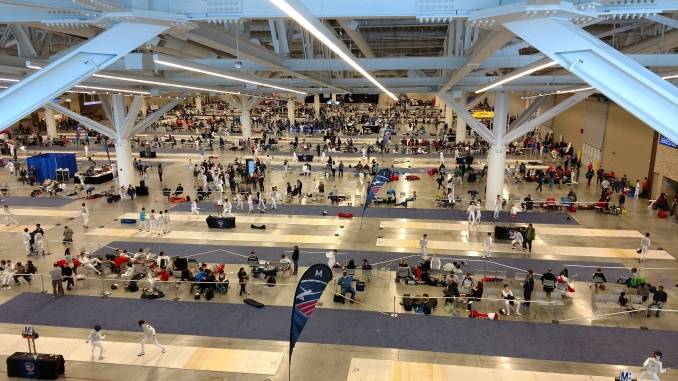 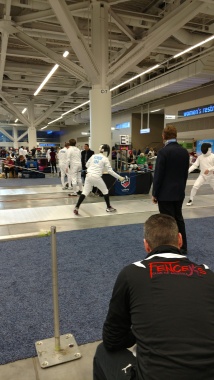 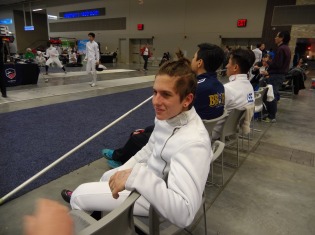 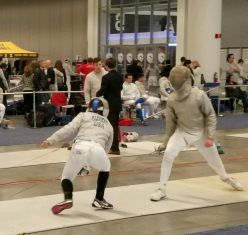 There were a few moments that broke my heart watching him and seeing the sadness in his face. 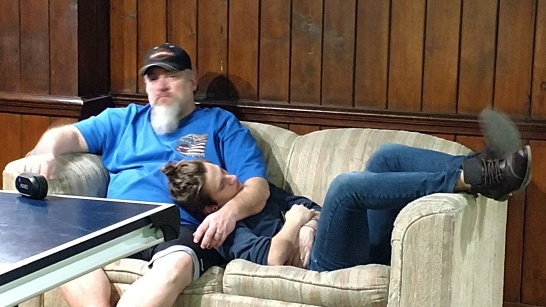 If you know of anyone who is depressed or even hints of suicide please take it seriously and know that there are many hotlines and resources that you can reach out to.

I know that this is not the uplifting and fun post that I usually write but this is a hard thing that we are dealing with now.  Our hearts are sad.  It has been a few months now and I am still worried about my son.  He is not the same.  He is going to counseling and we did get him moved out of the dorm room which will help, I am sure.  He is in a place now that allows dogs so he has adopted Ryan’s dog and that helps too.  Sorry this is so long, there was a lot to tell.